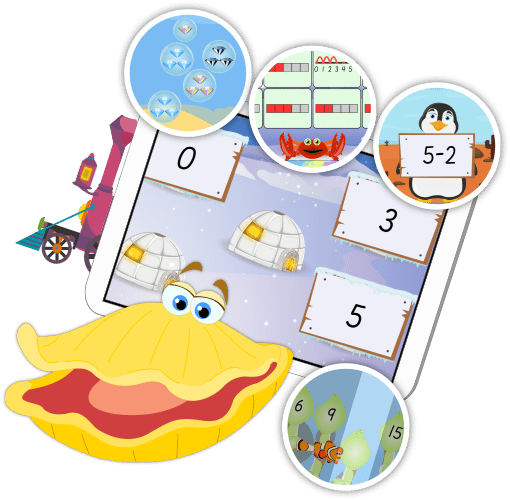 6 games for each of  30 stages that cover most of the counting, addition and subtraction content covered in kindergarten/prep – the first year of school.

ParrotFish starts by introducing the child to the concept of numbers, starting with simple fingers and objects while slowly introducing the idea of numbers. Over time as the child builds competency numbers are introduced then eventually addition, subtraction and number frames.

Games start of simple before becoming more difficult, over the 180 games children will fully master the ideas behind math leaving them well above their peers. A reward system that prevents the child from progressing until they are good enough helps make certain the child understands the topic before they can proceed.

It is ideal for pre-schoolers, kindergarten kids, and those having difficulty with Maths as well as those seeking extension work. (4-8 year olds)

The games cover counting, counting on, recognising subitised groups, ordering groups and numbers, read and act on number lines, use fingers, use shapes, write and recognise the numerals and perform addition and subtraction problems.

We don’t rush them through the early stages of the games. It is important that the concepts introduced in these early stages are fully grasped. Progress after the first set of games should be steady and rewarding.

Celebrate the achievement of stars with your child. Some people have matched monetary rewards to stars and found it highly motivating – see what works for your child.

We encourage persistence! It has been found that persistence is a positive attribute in any learning situation. A child with a high level of persistence will be more likely to succeed.

Don’t punish failure – our games introduce concepts fully and give lots of support as the difficulty increases. If it is simply too hard then they may not be ready for this and should spend time on pre-reading and pre-maths games that include matching, tracing, sorting and manipulation of objects.

Creating the foundation of Maths and Numbers 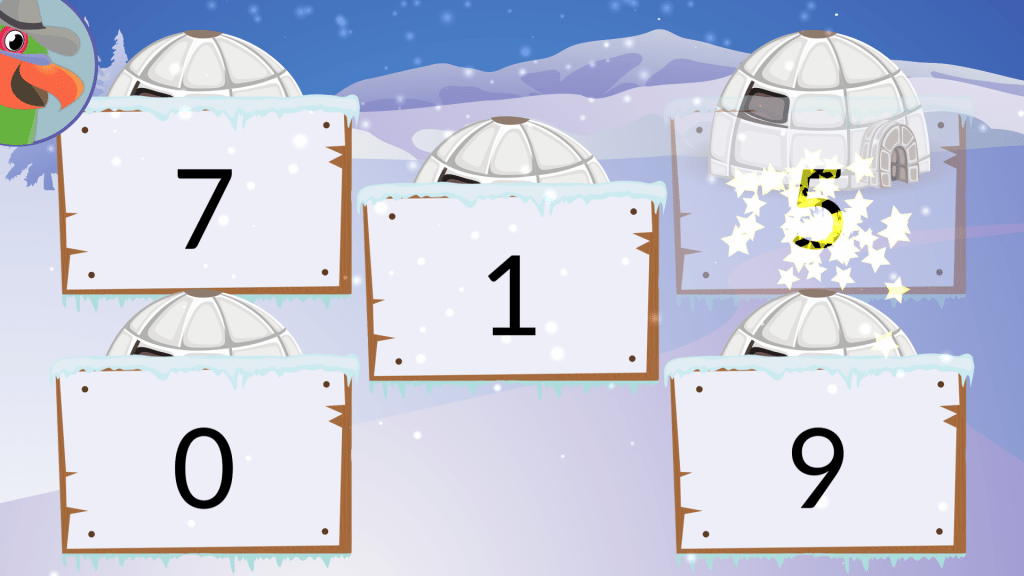 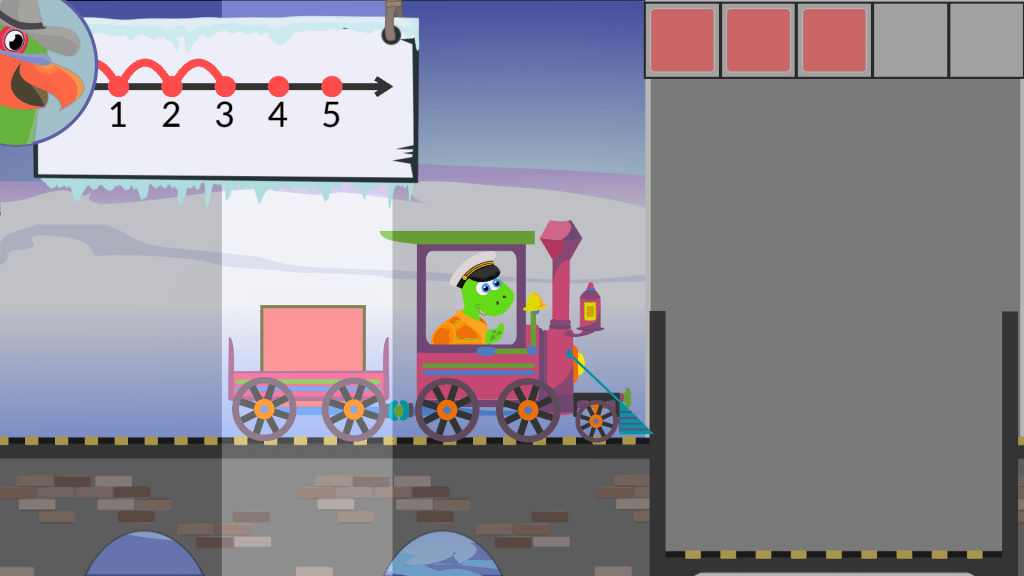 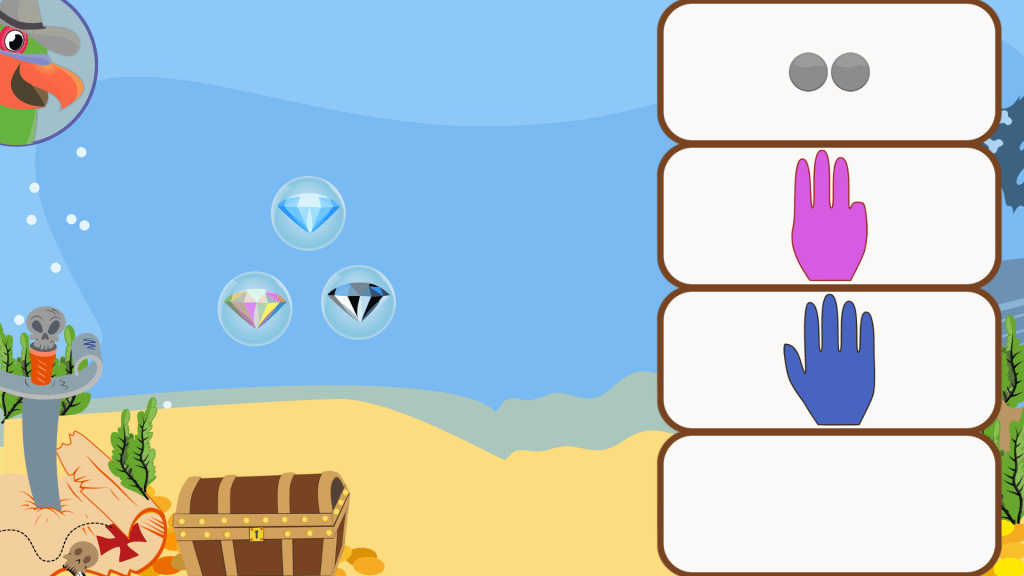 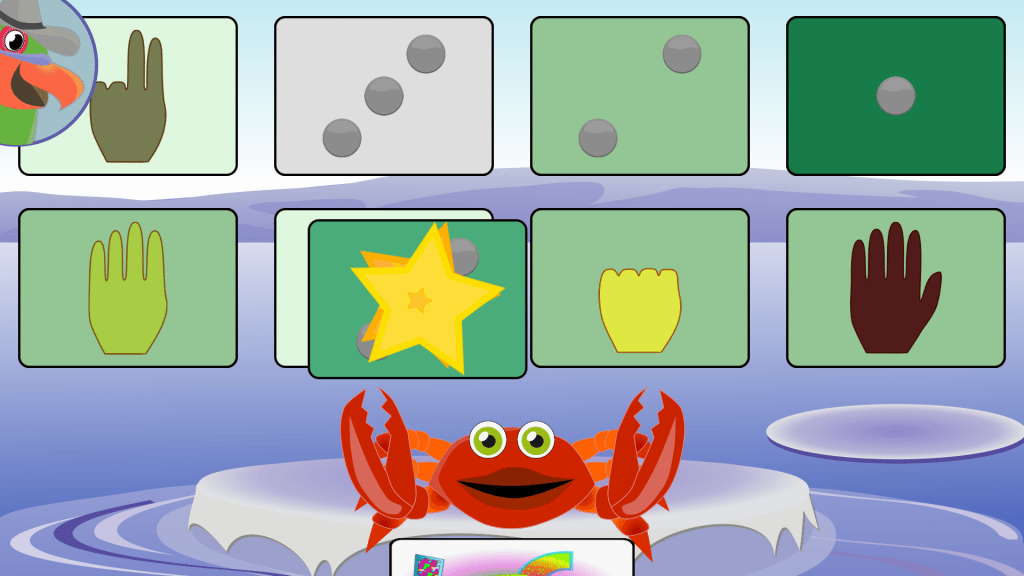